Approximating the number of homeless individuals in Canada has for long resulted in heated arguments. According to the Homelessness Partnering Secretariat (HPS) report, more than a hundred thousand persons experience homelessness in Canada annually.

The major transformation has increased to communities applying the Point-in-Time counts to get the exact number of homeless individuals in one night. According to the National Shelter report, more than 200,000 individuals are left homeless in a particular year. The unhoused numbers are increasing since such people are not included in emergency shelters. 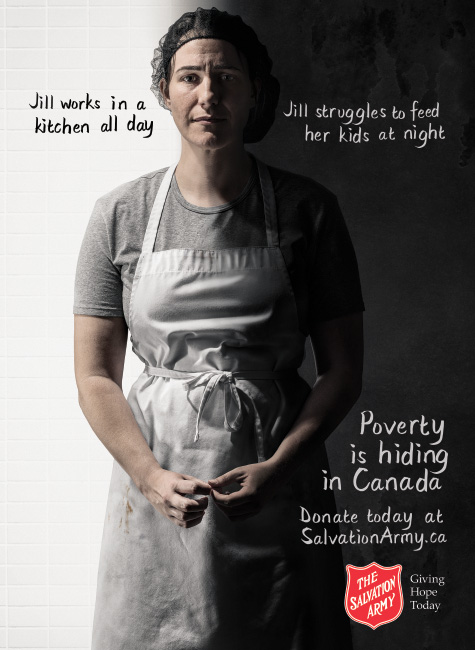